Removal proceedings take place in special Immigration Courts located in many states in the US. An immigration judge shall conduct proceedings for deciding the inadmissibility or deportability of an alien.

Immigration begins removal proceedings against many types of noncitizens, including:

Options for a person in removal proceedings:

Many noncitizens in removal proceedings simply will have no legal way to stay in the US. Those persons can usually ask the immigration judge for “voluntary departure” – permission to leave voluntarily within 120 days rather than be deported by the US government. Voluntary departure is always better than a deportation order, since deportation can cause several problems for a person who hopes to return to the US in the future. For example, a person who is ordered deported ordinarily can’t return to the US for 10 years without getting special INS permission. A person who leaves voluntarily can return at any time that s/he gets a legal visa to return from a US consulate.

When an individual is determined to be inadmissible or removable from the US, a waiver or an application for relief from removal may be available to allow him/her to enter or remain in the United States. Our attorney can:

Our attorneys maintain an active court docket before the Executive Office for Immigration Review and have successfully appealed cases to the Board of Immigration Appeals and the Federal Courts. 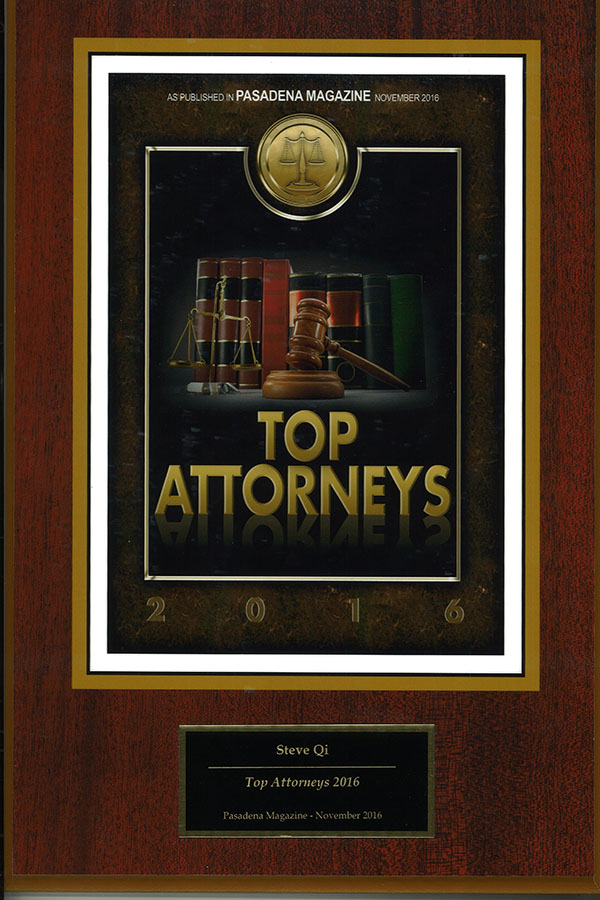 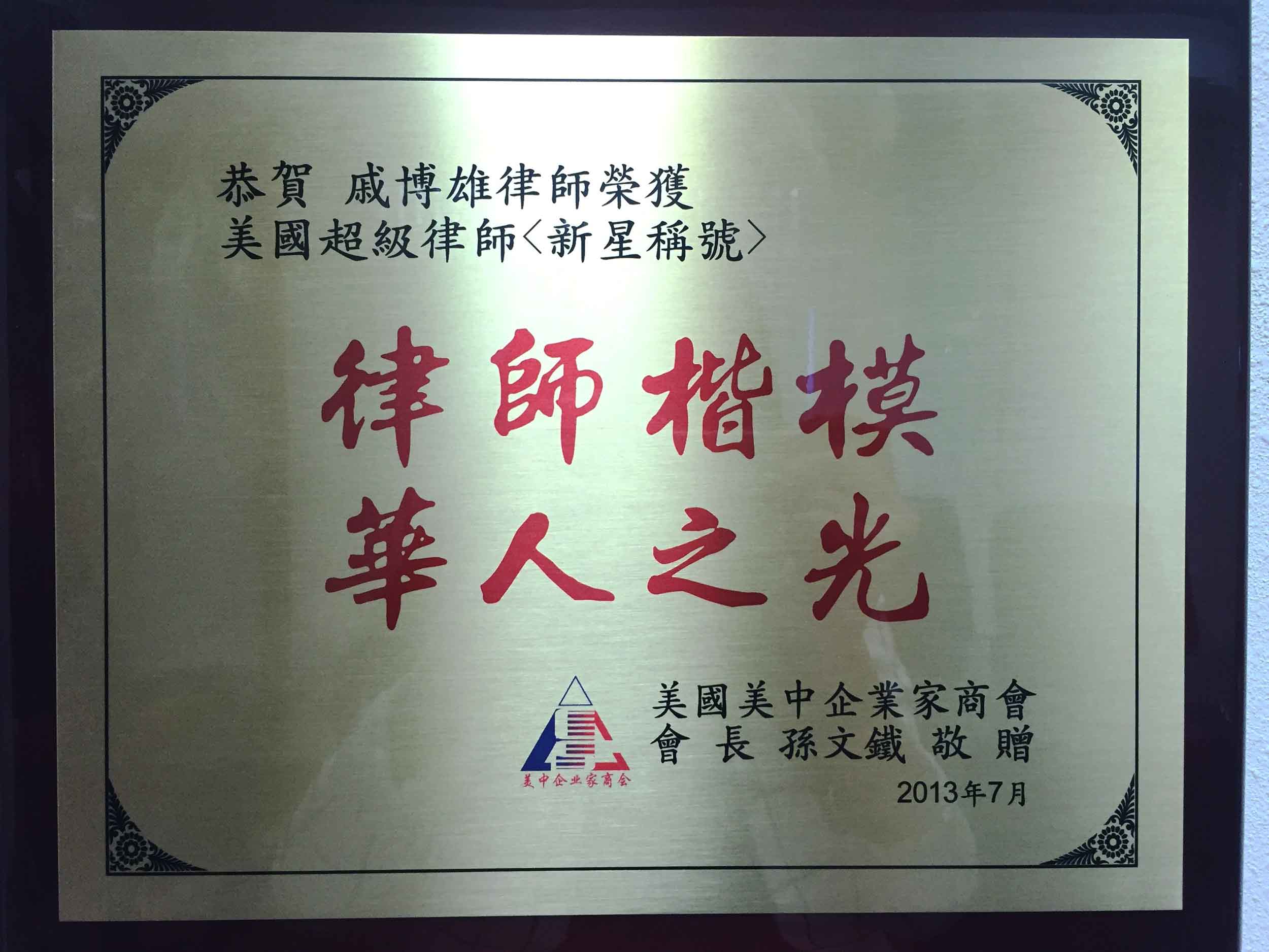 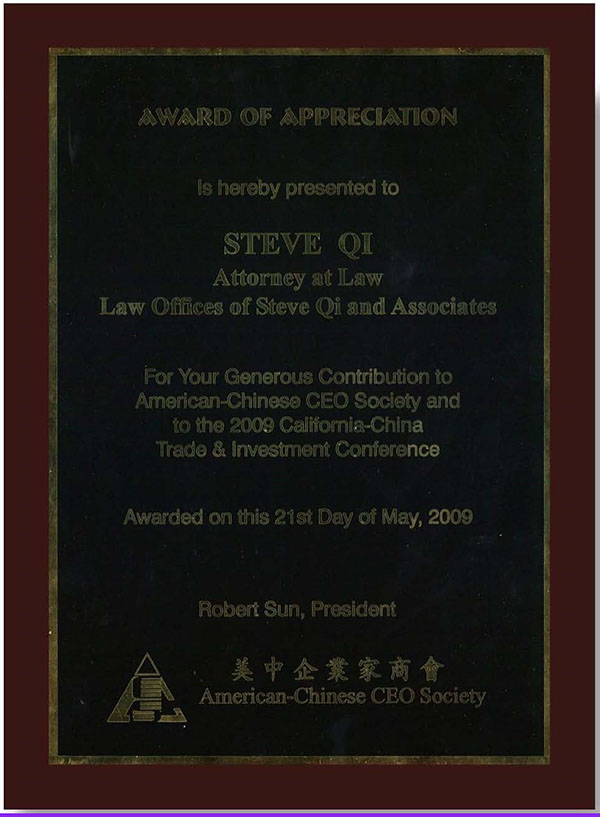 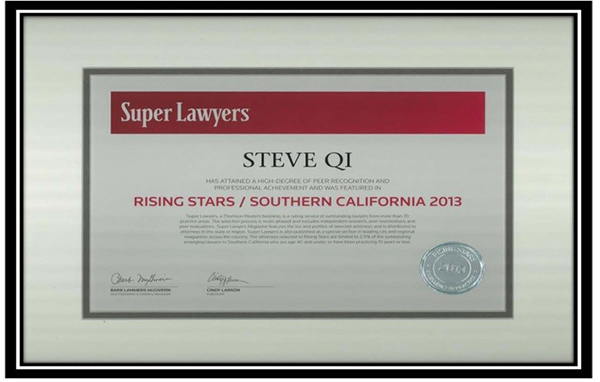 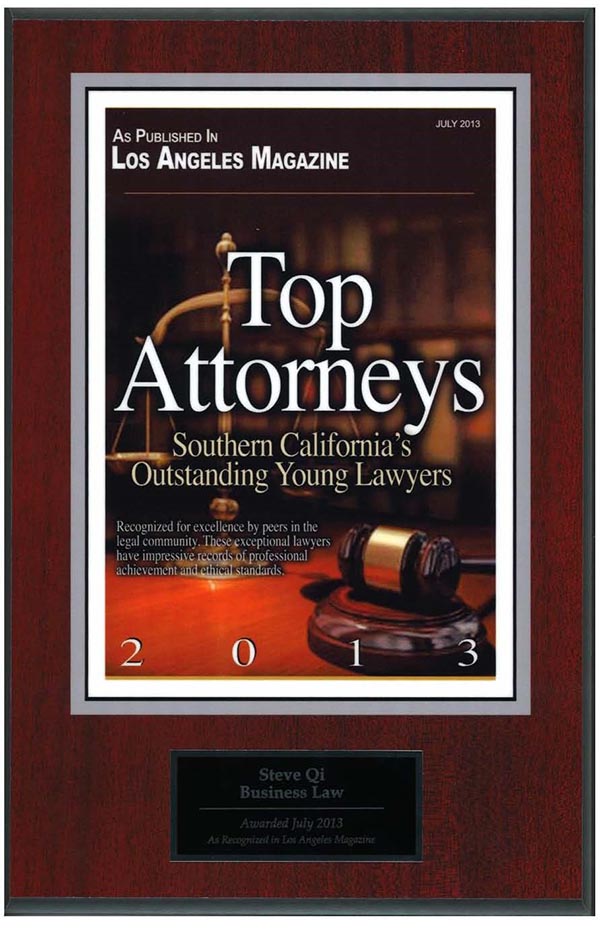 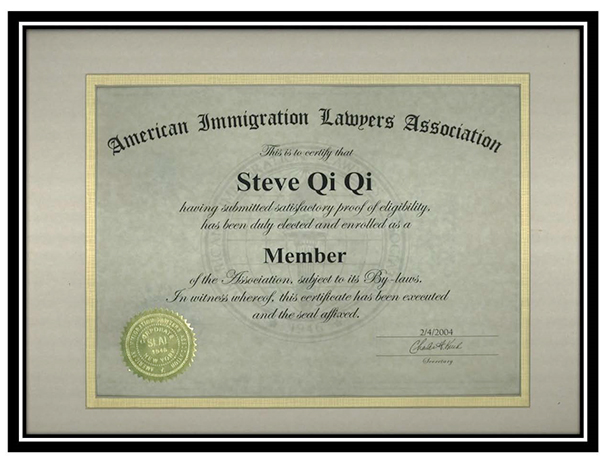 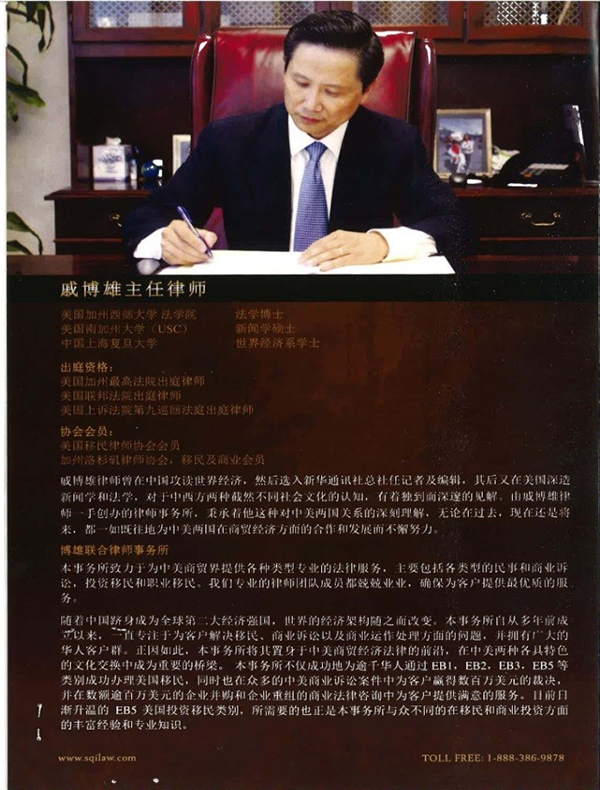 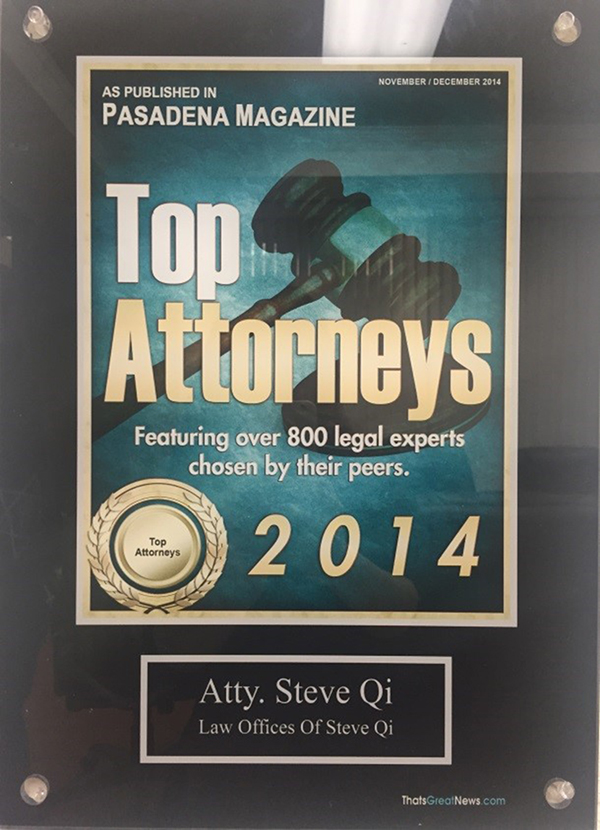 440 E Huntington Dr STE 300, Arcadia, CA 91006 / Tel: 626.282.9878 / email: info@sqilaw.com
© Law Offices of Steve Qi & Associates. All Rights Reserved.
The contents of these web pages are provided for general information purposes and do not constitute legal advice for specific cases, which should only be obtained from an attorney.